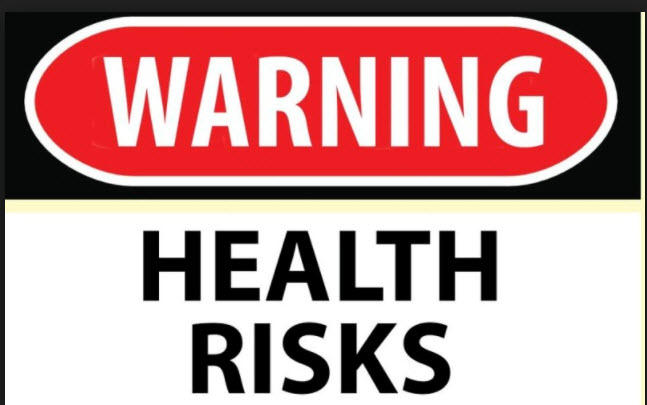 Dr Naveen Somia, President of the Australasian Society of Aesthetic Plastic Surgeons (ASAPS) writes that mandatory labelling needs to apply in cosmetic surgery.  Mandatory labelling of doctors will safeguard patients from potential harm by being operated on by doctors who have been allowed to parade as surgeons thanks to the use of a fabricated title.

There is strong evidence on the damaging effects on the patient and public health by excessive sugar intake.  We applaud the government initiative of mandatory labelling of added sugars to empower consumers to make healthy choices.  In cosmetic surgery, there is also compelling evidence that the misleading labelling of a doctor often leads to a disastrous result for an unsuspecting patient.

Thousands of people are under the false impression that someone using the title surgeon has completed accredited training in the field of cosmetic surgery.  And it’s easy to see why they are misled.  Any title that uses the word surgeon implies surgical training has been undertaken and completed to a satisfactorily level.

The rampant use of unofficial titles means patients cannot differentiate between the doctors who call themselves surgeons and the Australian Health Practitioners Regulation Agency (AHPRA) accredited surgeons.

AHPRA, as the national medical regulator, has an official title for all doctors that reflects their training and qualifications.

There is an urgent need to label doctors according to their training and qualifications.  By doing so, patients will be able to make an informed decision about who is appropriately qualified to perform their cosmetic surgery.

As evidenced in Channel Nine’s A Current Affairs program on 30 July 2019, which highlighted the negative impact on patients as a result of the use of fabricated titles by a doctor, one of the patients in the story said ‘I would have never agreed to be operated on had I known he wasn’t a Plastic Surgeon’ — thus demonstrating that fabricated titles easily misleads patients.

Protect Lives at all Costs

ASAPS has been calling on the Council of Australian Governments’ (COAG) Australian Health Ministers’ Advisory Council (AHMAC) to mandate that doctors only use their official AHPRA accredited title as signified by their registration. It should be made mandatory that surgeons who practice cosmetic surgery should explicitly state their official AHPRA title and their official field of speciality. This should be done as a part of the informed consent for Cosmetic Surgery.

The COAG Health Ministers need to act urgently as part of the review of the National Law to label doctors according to their training and qualifications.

ASAPS believes that this critical step will bring the much-needed transparency to cosmetic surgery and will protect the patients of today and well into the future.